MOD021 – Limited Promo Download Package
Please visit the download page by clicking one of the tracks below and please be sure to complete the feedback form to ensure you continue to receive further promotional downloads.Downloads & Feedback
Techno

We use DJ quotations in our marketing so please bear this in mind when replying.

Promo Support from Pig And Dan, FormatB, AudioJack and Popoff…

Above is all the notable support… The Mute Remix and the original mix stole the show. There was support from Xavi-P and Will Turner (Galaxy FM, Paris) for the KooTech Remix and Pieter De Wagter And Wesley S (ToolRoom Records) for the James Vickers And Adam Kingscott remix.

Made For Radio have had plenty going on over the last six months. A string of releases on some high profile labels, Beatport chart entries, support from jocks like Dubfire and AudioJack, not to mention, The massive “Time Of Change EP” they released last month on modifi!

Following up the EP for us with another rude groove, Made For Radio combine Tribal and Tech House influences with devastating effects!! Zoom is such a solid track, massive perc loop, massive vocal and a neck aching rhythm make this track a “SURE PLAYER”

The James Vickers and Adam Kingscott Remix is a little funkier than James’s normal Techno sound. James and Adam use a lot of the original parts to keep the track on the same lines but with the addition of a housier riff, it makes this remix more Deep House then hold on tight Techno.

Mutes remix is the most minimal of the three. Mute use the essential parts to keep it in line with the original but add a certain special flare you would expect to hear from only them.

All tracks have had credible support from Jocks Like Pig And Dan, Popoff and AudioJack. 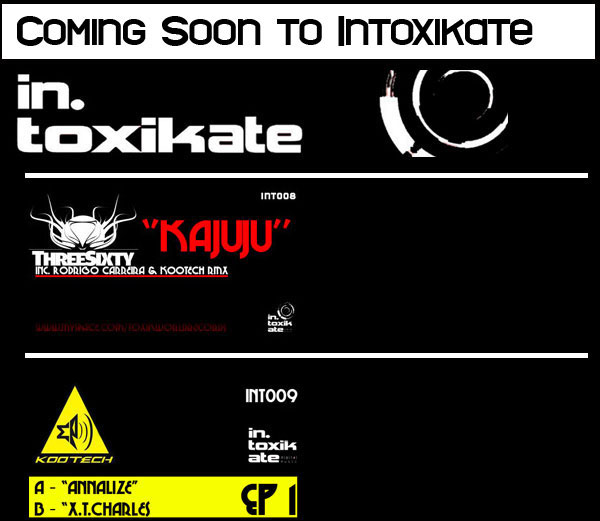 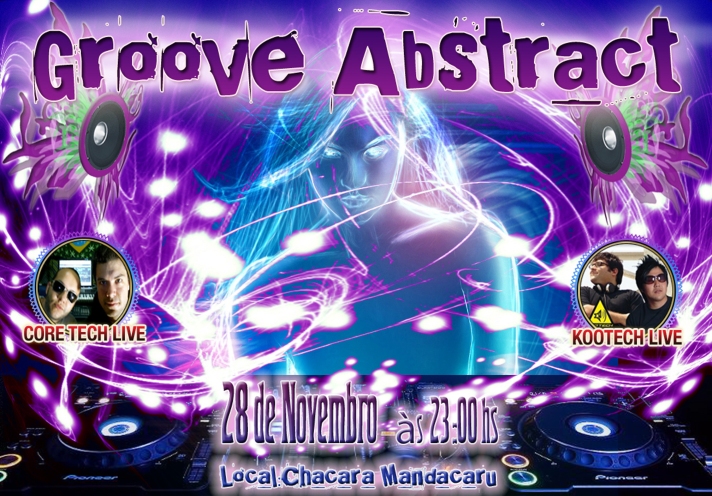